You are here: Home / Archives for anger

“Where do you want me? Under the macramé plant hanger? Really? Didn’t avocado green shag go out in the seventies? All right, all right, I get it! Now is the not the time to be snarky. Just tell me where to go.”

I’ve been called on the carpet.

Recently, I published political opinion on social media. Although posting often, I tend to swerve away from politics for what will shortly become apparent.

Summed up, I catalogued a list of adjectives I felt portrayed one of our politicians.

I’ll own up to the fact that it was less than complementary. However, in my defense, I chose only clearly defined descriptors, veering away from words which criticized physical traits, instead targeting behaviors – which can be transformed. So, as example, I didn’t use the expression “stupid”; a derogatory, extremely judgmental, non-defensible term for someone lacking intelligence. Rather, opting for “ignorant,” meaning uneducated; a state of being that can be remedied if so chosen. Selecting watchfully, I picked words based on measurable, modifiable behaviors. As a mentor of mine said, “Judge the verb, not the noun.”

Most of the responses — as expected — echoed my sentiment; after all, they’re my “friends.” A few folks disagreed. For the most part, they were respectful (kinda…) I countered, in the interest of opening dialog (well, truth be told, also to defend my position).

I expected dissent. What I didn’t foresee was a very simple observation from a long-term reader of this column who stated, “aren’t you the guy who believes in kindness first?”

Ouch. Don’t you hate having principles?

As much as I disliked having to admit it, he might be correct.

How could I defend my post while still remaining true to my belief? At first blush, the two appeared at loggerheads.

It’s easy to be a person of integrity when everyone shares your values; the test comes when challenged logically and respectfully. His post triggered no small amount of consternation, causing me to question, “Is it unkind to point out someone’s flaws?” END_OF_DOCUMENT_TOKEN_TO_BE_REPLACED

In L.A.’s school district, when I was a kid, Health was a required class taken in junior high — eighth grade to be specific.

We were taught the basics of course, on how our bodies were changing and even the appropriate methods to shower and dress. And yes, there was that awkward period where our knowledge of the “bird and bees” was clarified — in great detail I might add. As almost-adults, we already pretty much knew the nuts and bolts but my memories are that it was an extremely uncomfortable week, especially since boys and girls were not separated. We were beyond the phase of snickering (at least in class) but everyone sat board straight upright, careful not to make eye contact with anyone else in the room.

I don’t know if it was a required part of the course but one thing I most remember was Mr. Hubbard took us beyond the basics and engaged us in discussions about politics, the economy, and relationships. One could rightly argue that he was as concerned with our societal health as he was with our physical health. Good for him.

A particular concept for me that has withstood these many decades is the notion of “you knows.”

Briefly summed up, we gravitate to people with whom we share more “you knows,” drifting from those with whom we don’t. Call it, “birds of a feather” if you will.

As an age example, if you’re a baby boomer, I can say,

“I never understood how they could switch Darrins on Bewitched and not explain it, you know?” You — understanding that arcane reference — can nod and say, “Yeah, I never got it either.” Someone of a younger age (or who didn’t watch Sixty’s sitcoms) would gape blankly muttering, “Huh?”

There are all manner of “you knows” ranging from locational (“Nothing puts me in perspective more than standing at the base of a redwood tree, you know?”) to spiritual (“Whenever I feel overwhelmed, I connect with my higher power and feel better, you know?”) and all and everything in between.

“You knows” bring us closer together; it’s shorthand for sharing the human experiences.

END_OF_DOCUMENT_TOKEN_TO_BE_REPLACED 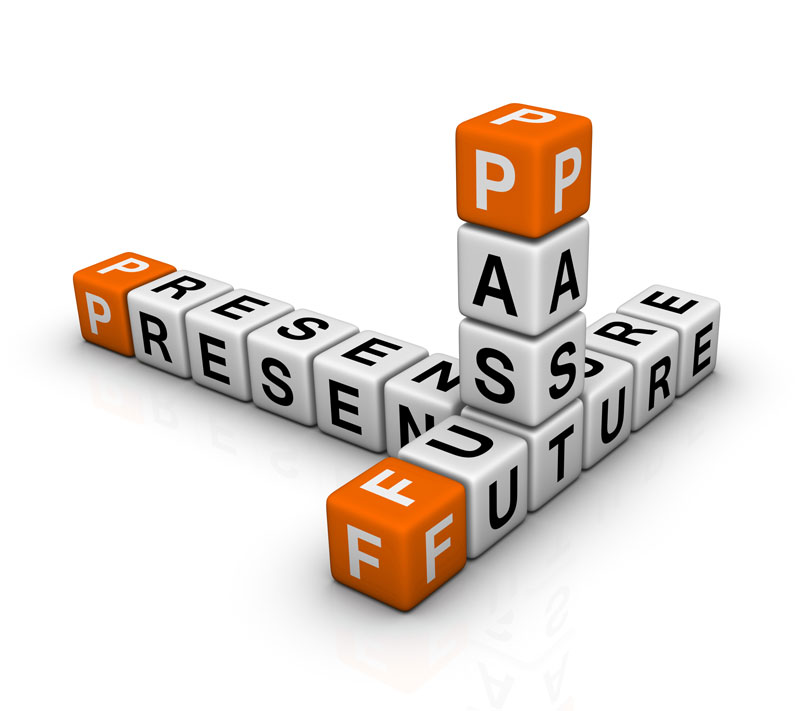 Hanging on to past sadness and/or anger does nothing to help you lead a better life. Fear exists when we get too worried about the future.  END_OF_DOCUMENT_TOKEN_TO_BE_REPLACED

Whatever you are feeling, whenever you’re feeling it – is real.

Your emotions are as real as your limbs and they have vital functions.

Of the four “primary colors of emotions:”

It’s no one else’s right to change what you feel or to tell you you’re wrong. END_OF_DOCUMENT_TOKEN_TO_BE_REPLACED

The four “primary colors” of emotions are:

Virtually all other feelings come from some combination of those.