You are here: Home / Archives for covid 19 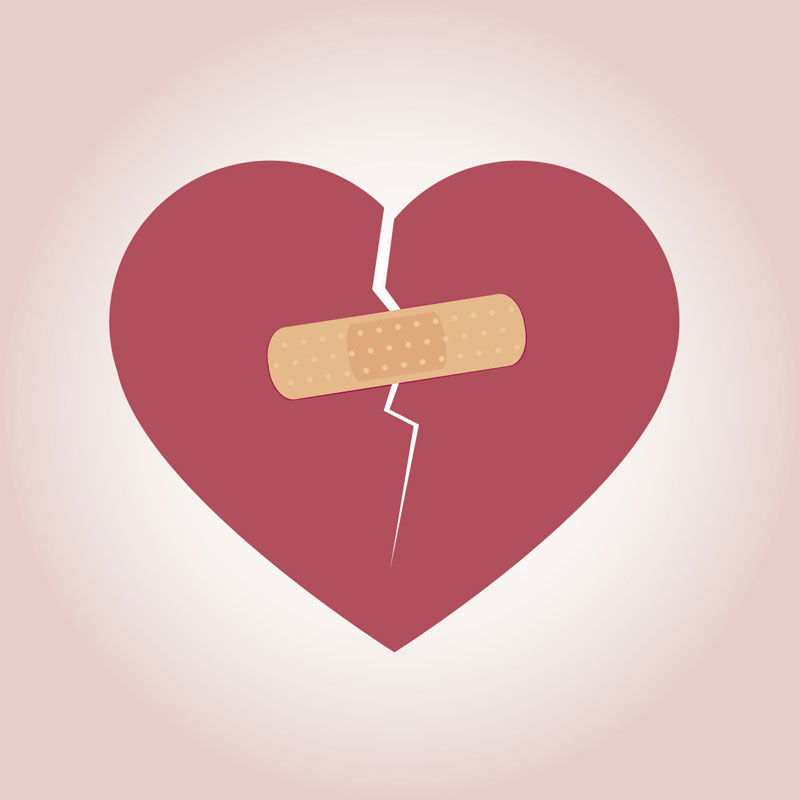 If I could, I’d wash away the sadness.

I would wrap you in my arms and hold you against me, pressed against my chest. I would protect you from everything that makes you unhappy and reduces your spirit. Gently, I’d wipe away the tears and hold gently your head between my hands, looking you deep in the eyes, reminding you without words that I am with you no matter what comes. We’d embrace again, a little too long; yet as we pulled apart, we’d eke out delicate smiles as we went our separate ways for the day, confident in the awareness that we’d be together safely again come evening.

If it was up to me, I’d banish the fear.

Standing bullishly, steel-tower upright and strong; arms crossed over my chest, facing into the bleak; I’d defend you as you stood behind me. Nothing would pass to bring you agony. No harm could penetrate. An invisible shield lovingly guarding you from all that might bring to you hurt, or cause you to cower fearfully in the dark places. The soft, bright, warm glow of inner strength would flood over you until you again could stand tall beside me. At that point, arm-in-arm, the two of us would face the day, supported by each other, looking forward to the future once again.

If it was in my power, I’d eliminate the worries.

I would keep us in the present, realizing all that happened has gone and what is yet to come is powerless until it appears. We would rejoice in the Now, infused with the awareness that, in this moment, at this point in time, despite the maelstrom that swirls around us near and far, we are safe and secure and together. Remembering that this moment is all we have; for the past cannot be changed and the future is still a formless shadow. Anxiety would subside. We’d breathe deeply again, filling our lungs with peaceful calm, and savor the perfect moment of the here and now.

If there was a way to accomplish it, I’d heal away the illness.

END_OF_DOCUMENT_TOKEN_TO_BE_REPLACED 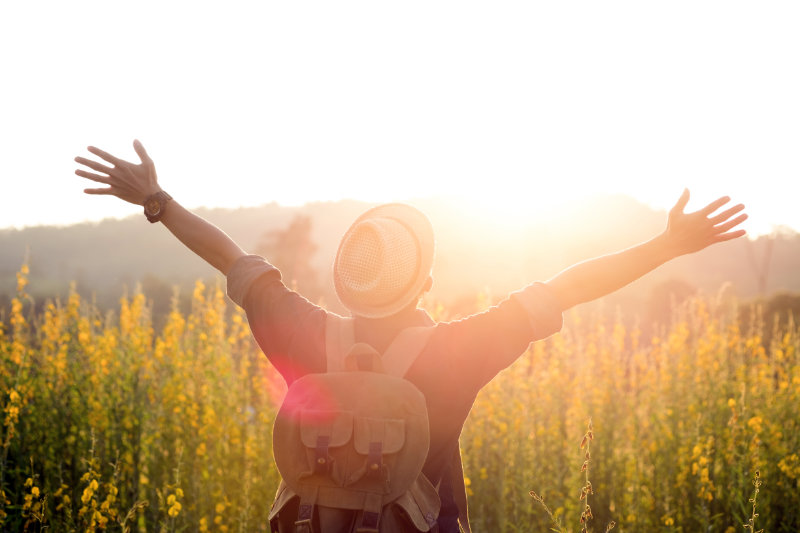 One of these days, morning will dawn on a world where this will have all passed.

One of these days, we will return to lives, no longer sheltering-in-place nor wearing protective gear and masks to leave our houses. One of these days we will again put on make-up, style our hair, dress up, and go out for a night at the theater, soaking in all the glorious laughter and chatter of being in a room full of people, no longer fearful of what might be transmitted. One day again, we will celebrate a special occasion at an upscale restaurant, surrounded a bit too closely by other diners – but we won’t mind. One of these days we will host dinner parties and wrap our arms around and hold tight each and every person who enters our house.

One of these days, we will look back with a mixture of sorrow and relief and anger and fear at this entire horrific, upending, devastating period.

Alas, that day is not yet.

It won’t be as far from now as we fear, nor will it be as soon as we would prefer.

But it is coming; as surely as the sun will rise and the winds will blow and the stars will shine; it is approaching. Paraphrasing T.S. Elliot, that instant will land not with a bang, but with a whimper; subtlety, slowly, surreptitiously making known its presence. In the same manner one cannot actually watch a flower open but can recognize its beauty when it blooms, that time is blossoming even now.

And when it does, what will you do to commemorate its arrival?

I will re-experience joy in the small things. No more will I socially distance myself nor self-isolate, instead smiling broadly when someone — anyone — passes me on the sidewalk. No longer having to swab everything with sani-wipes, I will plop down my butt on any park bench I damn well want or hang from its jungle gym, free of trepidation of what I might catch. I will relish the background noise and chatter of a crowded mall. I’ll stand nearer than six feet when in line at the grocery store and won’t be afraid to handle cash when I pay. END_OF_DOCUMENT_TOKEN_TO_BE_REPLACED 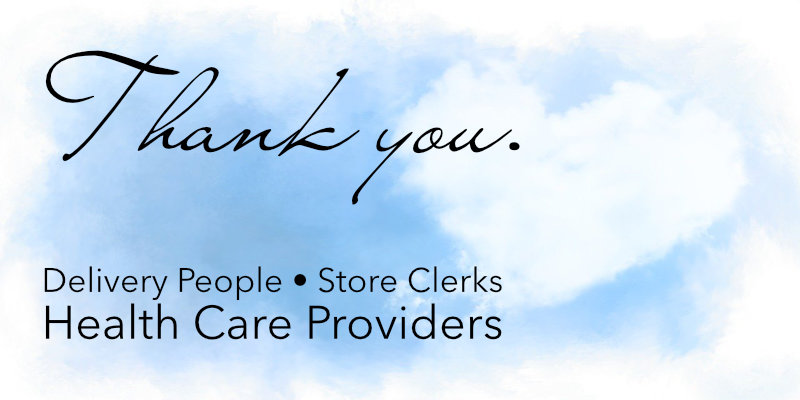 Maybe it’s because I’m “of a certain age” or I’m simply a curmudgeon, but boy howdy do I have a catalogue of pet peeves.

People who tailgate are head and shoulders top of the list. I can maybe, sorta, possibly justify this irk because it can be dangerous. However, many of the others just rub me raw for no reason in particular except, well, I dunno, just because.

As example, it really yanks my chain when I spot that stupid, senseless, ridiculous — even offensive — “fashion style” of one’s pants fastened below the butt. The way I see it, it you have to waddle while walking, holding your trousers up with one hand so they don’t plotz down to your ankles, you might want to rethink the manner in which you’re wearing your clothes; just saying. I don’t know why it irks me so much but, I’ll own it, it does.

Another annoyance of mine is the “inflation” of the word “hero,” now tasked to depict virtually anyone who does what is expected of them – or even less – with no sacrifice of their own.

“She is a real hero; she walks her dog every day.”

“My children are heroes; they clean their rooms without being asked.”

C’mon! Really? Can I be a hero because I paid my bills or managed to get out of my pajamas; choking down the terror and resulting paralysis I overcome on a daily basis during the pandemic? No, I think not. We’re all doing it, and by definition, we cannot all be heroes.

A definition of hero is, “a person noted for courageous acts or nobility of character; or who, in the opinion of others, has special achievements, abilities, or personal qualities and is regarded as a role model or ideal.”

The crisis in which we find ourselves has indeed brought forth genuine, true-to-life, tangible heroes, who despite risk, continue to push forward, contributing to the greater good while jeopardizing their own. Among all the mayhem, confusion, and anxiety of these days, I felt it an honor, as well as appropriate, to call them out. END_OF_DOCUMENT_TOKEN_TO_BE_REPLACED