You are here: Home / Archives for inner dialog

Just to clarify, by “negative drivers,” I don’t mean people with road rage or people who tailgate. 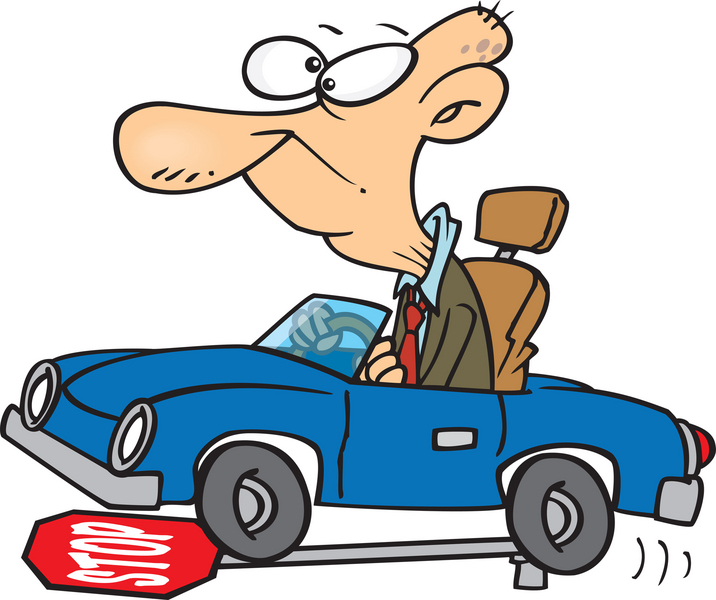 “Drivers” are best thought of as models for inner patterns that influence our thinking, feeling and therefore the behavior we will do. Since they begin when we’re small children, one can say they are the voices of external authorities such as our parents. When we’re very young, we need our parents to direct us. However, as we age, we must take a look at what “drives” our behaviors and decide whether they’re still helping us or harming us. (For a great overview of drivers, follow this link.)

The five main drivers are:

END_OF_DOCUMENT_TOKEN_TO_BE_REPLACED

Recently, I received an invitation to attend a rehearsal of an upcoming performance of Skin Deep, a Neil-Simon-ish poignant comedy about weight, body image, romance, and relationships.

Although this is not a theater review, I admit that even though the cast was three weeks out from opening night, my wife and I both truly enjoyed it. The play bounces lightly between humorous and tender moments with an unforced ease and the tight cast of four actors performed well with and up against each other. Never did I check my watch – and that’s rare until itself.

However, the reason I was invited was NOT to provide good reviews (um, which I think I just did…) but because the plot, to a large extent, deals with how our inner dialog determines the quality of the lives we lead. Since you’re reading this column, I assume you understand that is one of the pillars about which I write.

Maureen Mulligan, an overweight woman, is afraid of romance because she might get hurt.

Because of her critical self-talk, she masks her pain with humor and conjures up excuses to avoid becoming involved with a sweet, slightly awkward gentleman who sees her for who she is as a complete person, paying little heed to the superficial level of what she weighs.

The playwright, Jon Lonoff, must have been overweight, as he gives eloquent voice to what so many of us with body image “issues” say to ourselves — and then reflects that internal dialog’s outcome in the quality of our lives.

Maureen is prepared to live in unhappy solitude, pacifying the emotional pain with Chinese food.

Don’t misunderstand; I’m not saying — nor is the play — that a woman (nor man) can only be defined by her relationships. However, should we choose to avoid them because we feel unworthy, that’s a pizza with a different topping. END_OF_DOCUMENT_TOKEN_TO_BE_REPLACED

Not all family reunions are, well, shall we say, “familial.”

Despite the two-dimensional, everything-works-out-in-the-end, sitcom model of American life, some relatives are just not cut from the same cloth. Gatherings can more resemble armed camps across a kitchen table, rather than a joyous reunion of long-parted siblings longing to catch up on the past year’s goings-on.

Alex, her oldest brother, was always hell-bent on proving how much he knew, accuracy be damned. He over-talked, was excessively loud, and foisted his I-could-be-with-someone-more-important-than-you attitude on everyone from the moment he strutted into a room.

She was yin to his yang; righting the “injustice,” alone she would step into the fray and engage. Of course, this further amplified the conflict; but it drove her nuts to let him push his way around, ignoring everyone else’s needs.

This year, however, she would not be sucked into his dark drama vortex. Since her divorce, she was working on accepting things as they were rather than how they “should” be. Therapy, a fitness program, and losing 33 pounds; was allowing her to reclaim her life. She would not let her boorish brother steal that away — not tonight, not again.

Mustering a Herculean effort, she engaged Alex in small talk only, and the family reunion fared better than usual. He jabbed, she sidestepped; he blew hard, she refused to blow back.

Once the clan dispersed, sans spectacle, the quiet of the house collected around her, and she replayed the events in her head. “I should have told him off! He thinks he’s the only one who knows anything! What gives him the right?” Her inner dialog grew more bellicose and she pondered all the things she could have said — but didn’t.

She might be getting in touch with her “better self,” but she was far from “perfect” and she realized how agitated she still was. Sure, she kept the peace, but at what price?

The kitchen clock chimed midnight; yet she was as awake as if she had downed a convenience store’s inventory of energy drinks. Not knowing how to disperse that excess agitation, she found herself nibbling from a pyramid of dark, cubed, walnut fudge blocks that graced the center of the table. As the sweet texture melted in her mouth, she lost track of Alex, floating away on a cloud of sugary goodness.

“I really need to stop eating,” she thought, while reaching for another chocolate block. “It’s wreaking havoc on my diet.” Yet she had to admit, nothing soothed the image of Alex like chocolate.

She could stop right this second, take back control, and be angry; or chow down on fudge mountain, feel great, and look like a blimp. THAT would sure give Alex something to crow about, wouldn’t it?

That’s all it took.

Impulsively, she grabbed the plate, rushed to the sink, and poured into it a cascade of fudge bricks. The thought scampered across her mind to reach in and save a few, but she refused to give in and — while still empowered — brushed the remaining cubes into the drain.

The dilemma remained however, how to deal with her pent-up tension?