You are here: Home / Archives for heart disease

A recent study presented to the Centers for Disease Control and Prevention’s (CDC) Weight of the Nation conference projects that if Americans keep getting heavier at the current rate, 42 percent of us will be obese by 2030. That means, in less than 20 years, we will be sharing our country with an additional 32 million obese Americans, causing us to pony up a whopping $549.5 billion — over half a trillion dollars — in medical expenditures between now and then.

For comparison, the obesity rate has been hovering at an already-alarming 36 percent, or about 78 million adults, for the last decade. The projected increase will swell the ranks of the obese (no pun intended) to north of 100 million. In addition, the severely obese — about 100 pounds over healthy weight — will more than double from its current five percent to 11 percent.

We know obese folks are at greater risk for a multitude of weight-related diseases such as Type 2 diabetes, heart disease, stroke, sleep apnea and even cancer. Obviously, they therefore will account for a greater proportion of medical costs. “They also have a much shorter life expectancy and generate greater lifetime medical costs, suggesting that future health care costs may continue to increase even if obesity prevalence levels off,” the study’s authors say.

There is a minor bright spot, albeit more a dim bulb than a spotlight. Researchers discovered that although obesity is increasing, it’s increasing at a decreasing rate. (You take your good news where you find it.) Unhappily, the data did not include children, so, on the other hand, these estimates might be low, as obese kids typically become obese grown-ups.

Forty-two percent is (obviously) almost half the population.

Therefore, moving it from macro to micro, if you’re in a room with only one other person; either you or he will be — or is currently — obese. If not you, it’s your sister, your husband, your child, your best friend, your parent, or most likely, several people you care about. Obesity affects not only the afflicted, but also every soul who loves, or interacts with, someone who’s obese — and, for better or worse, that’s every solitary, single one of us.

I am not writing this to make us aware of a problem of which we previously were ignorant.

Rather, I am concerned about the “fat wars” appearing to be more prevalent as this problem continues. Sadly, there is a “we” versus “them” mentality in the battle against obesity.

Why do flags flap on a windy day?

Believe it or not, this is just one of many questions science cannot surely resolve. There are others: What is gravity? Why do we dream? How many species inhabit our planet? Why is it that the freeway lane I choose is always the slowest? (Okay, in all fairness, I really doubt if scientists spend much time on the last question.)

Each of us has unanswered questions.

Since my field is health, I’ve often wondered why is it that we determine someone’s correct weight based on the Quetelet Index of Obesity, a formula dating back to nineteenth-century Europe? Granted, about a century later we shifted to Body Mass Index (BMI), which is weight divided by height squared. Yet the main premise remained in tact: how tall you are is virtually the sole factor to determine how much you should weigh.

That has never made sense to me. Why would a 5’ 6” forty-four year old vegan woman who enjoys yoga and jogs with regularity; and a sedentary man of equal stature who scarfs red meat, French fries, and drives his car 100 yards to the corner store; be considered healthy at the same weight? I have always thought something’s messed up.

It appears I’m correct – but I take no comfort in what I found out.

END_OF_DOCUMENT_TOKEN_TO_BE_REPLACED

by special guest author Eliz Greene. (Note: Join Eliz as our special guest on Feb 22, 2012 at 10AM in a live interview. There is no charge and you can find out more here.)

Over the past ten years, we’ve done a pretty good job!  Most women recognize heart disease as the number one killer of women of all ages.

Are you putting your heart as your #1 priority?

To celebrate Heart Month 2012 – here are 12 ways you can Embrace Your Heart. Share them with a woman you love and ask her to take care of #1 (her heart)!

Despite contrary opinion, losing weight is not hard to do; it’s amazingly simple:

Voila! No pills. No bizarre food concoctions. No expensive plans. Simple. To the point. Successful.

As stated, it’s not difficult.

Why then do Americans spend $33 billion a year on a process that can be outlined in fewer than 50 words?

Here’s the thing: Losing weight is not hard; changing one’s mind to accept reality can be another issue.

I offer my own experience as case in point. I am no Johnny-Come-Lately to the rigors of dieting; having been on weight loss programs since before my memories were formed. As an overweight child who wore “husky” pants and XXL shirts, my mother served skim milk in (non-sugary) cereal and fruit for dessert. Doctors tried to shame me into losing weight; again and again forcing upon me those purple mimeographed pages overloaded with food lists, calorie counts, and dieting “secrets” (which never worked). Upon reaching adulthood, well-intentioned friends pointed out the health risks of obesity: heart disease, diabetes, and stroke; attempting to nudge me toward change. My life has been forged and melded in the furnace of dieting. I know this stuff better than the back of my slightly chubby hand.

So, why do I STILL have trouble sticking with it?

The answer? We make the process more difficult than necessary, gunking it up with all manner 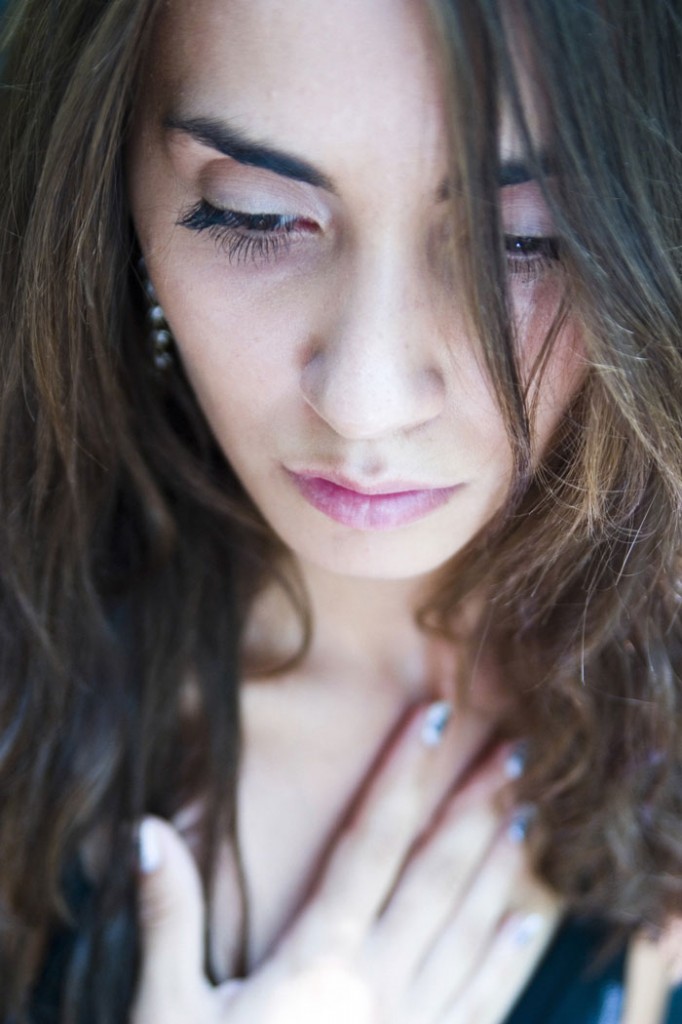 of artificial mental barriers and obstacles. Instead of accepting what must be done, I lament the process of change; stubbornly hanging on to the ineffective, seeking to finagle my way around what is required. I devise excuses for not waking in time to exercise. I tell myself, “just this once won’t hurt” while nibbling leftovers from the refrigerator. I protest the higher price of healthier foods, opting instead for the long-term cost of greasy, crunchy, fried bags of chips.

Our thoughts are the problem, not the diets.

We put ourselves at odds with our own best interest. At day’s end, it is usual to want to “shut down,” and unwind. Close the curtains. Turn off your mind. “Relax,” coos the seductive call of well-worn behaviors, “You can start tomorrow.”

“The price of freedom is eternal vigilance,” said our third president. To obtain independence from the tyranny of destructive habits requires ongoing diligent effort, as anything of value does. Yet, it is equally accurate — and too often forgotten — that when we pursue our passion, treat our bodies with respect, engage our better selves, and witness the results of those actions, there is no comparison to the elation, joyfulness, and euphoria that floods our soul.

At that point, the whole thing almost seems too easy.