You are here: Home / Archives for weight watchers

The program has not changed a great deal. They’ve made some minor Points Plus target changes, giving some people the ability to go to a Points Plus Value as low as 26 (it used to be 29). They’ve instituted a range. In effect, they’ve made a flexible program even more flexible, which I think is good.

However, the biggest change (at least in my opinion)  is how it’s explained to the new members (as well as returning members who would like to have it refreshed). It’s called PowerStart.

Previously, new members would stay for a single “Getting Started Session,” where the concept of points (or points plus values) were explained. The weekly points plus allowance and activity points were also outlined, as well as the concept behind the Weight Watchers program in general. It took about 30 minutes, but was necessary if you wanted to be successful – as I’m sure people do when they join. However, one thing they found out is that in trying to take in that much information, especially while being a bit emotional at the time, people were overwhelmed.

Think about it. Most people who join Weight Watchers – or any diet plan – are not in a good mood when they begin. They tend to be sad, feel guilty for putting on that much weight, or scared. After all, no one wakes up one morning and says,

“Yay! I finally put on enough weight that I can go to Weight Watchers!”

By the time they show up, they’ve tried everything; nothing has worked; so they broke through the veil of denial and decided to do something about their weight. But let’s face it, when you finally admit to yourself that you’ve “let yourself go,” you don’t feel so good about yourself.  Therefore, when somebody starts a diet program, she usually feels bad about herself. Add to that feeling that they’re absorbing a lot of information and, well, what happens is they get distracted; they don’t learn it, and their heads explode.

Weight Watchers has changed the game, so instead of one” getting started session,” they have introduced three PowerStart sessions; each one focuses on the basics of the program for just a few minutes but spends a lot of the time focusing on three different skills that will help the members actually make some helpful and healthy changes – and begin without delay.

END_OF_DOCUMENT_TOKEN_TO_BE_REPLACED

As a 17-year-old, I dropped almost 100 pounds, becoming thin for the first time in my life. 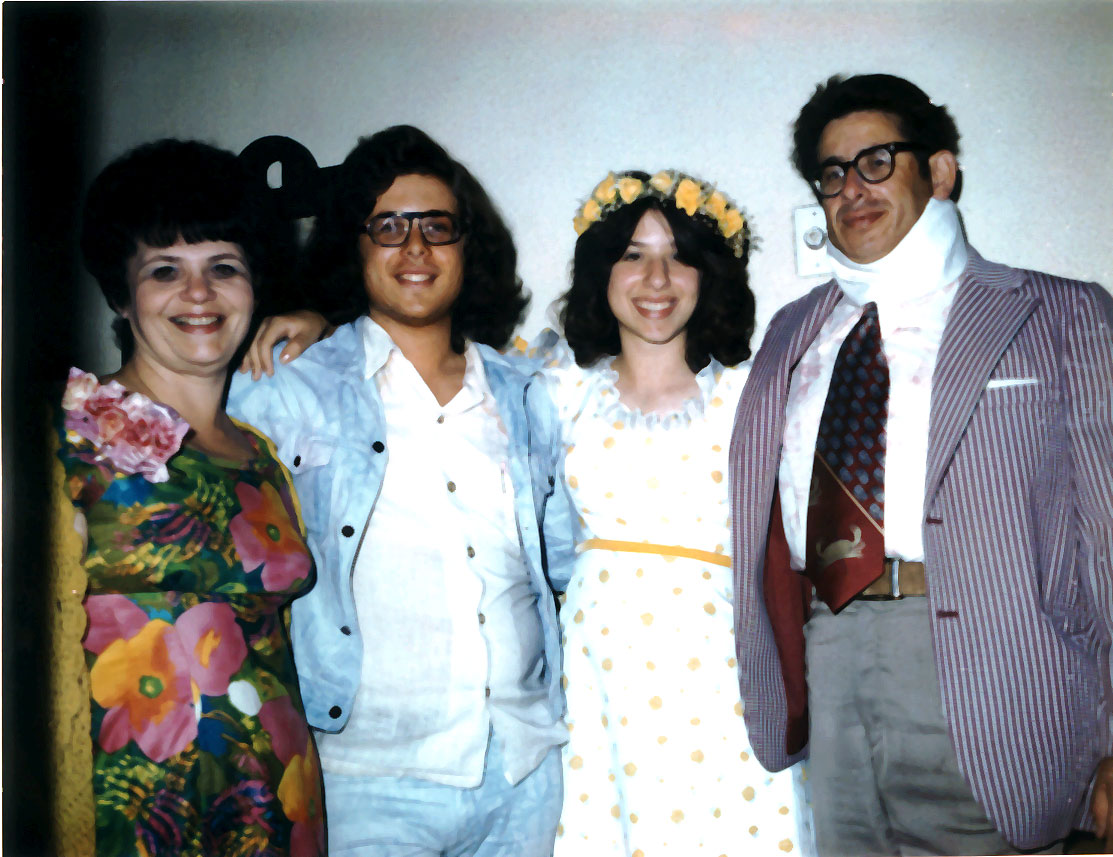 By 22, I regained most of it. During that period, I avoided attending meetings, which had worked so well, and therefore suffered the consequences. Funny, isn’t it? You’ll do everything you can — except the one thing that gets you the results you want. Contrary creatures, we humans can be.

Finally returning, I sat in a meeting, embarrassed, ashamed, and sad; a thin, middle age woman addressed the assemblage. “My name’s Betty,” she said, holding up her “before photo,” “I’ve maintained a 100 pound weight loss for ten years.”

“One hundred pounds,” I thought. “I couldn’t even do that for half that time; no way I’ll make it.” It seemed the impossible dream.

This week (Tuesday, 9/27/2011), I am celebrating 17 years at my correct weight, after losing 70 pounds. (I had not regained everything I lost in earlier years; some lessons do stick.)

In these 6,200 plus days since I achieved “goal weight,” I’ve learned much. Space doesn’t allow for everything, yet, there’s room for a few observations; provided in the interest of helping others achieve the success I have been fortunate enough to experience. END_OF_DOCUMENT_TOKEN_TO_BE_REPLACED

I was in the media for decades.

That probably explains why I am fascinated by good advertisements and clever marketing. I found these on-line. They all deal with self-improvement so I decided they fit well on this site. Tell me what you think about them and if you can find any more, I’d love to know about them.

By the way, you can see each ad full size by clicking on the “fullscreen” button on the bottom right of the box above. You can find out a little more about each image by clicking the “I” on the top.  You move forward and backwards through the five images by clicking on the left or right side of the image.