You are here: Home / Archives for environment 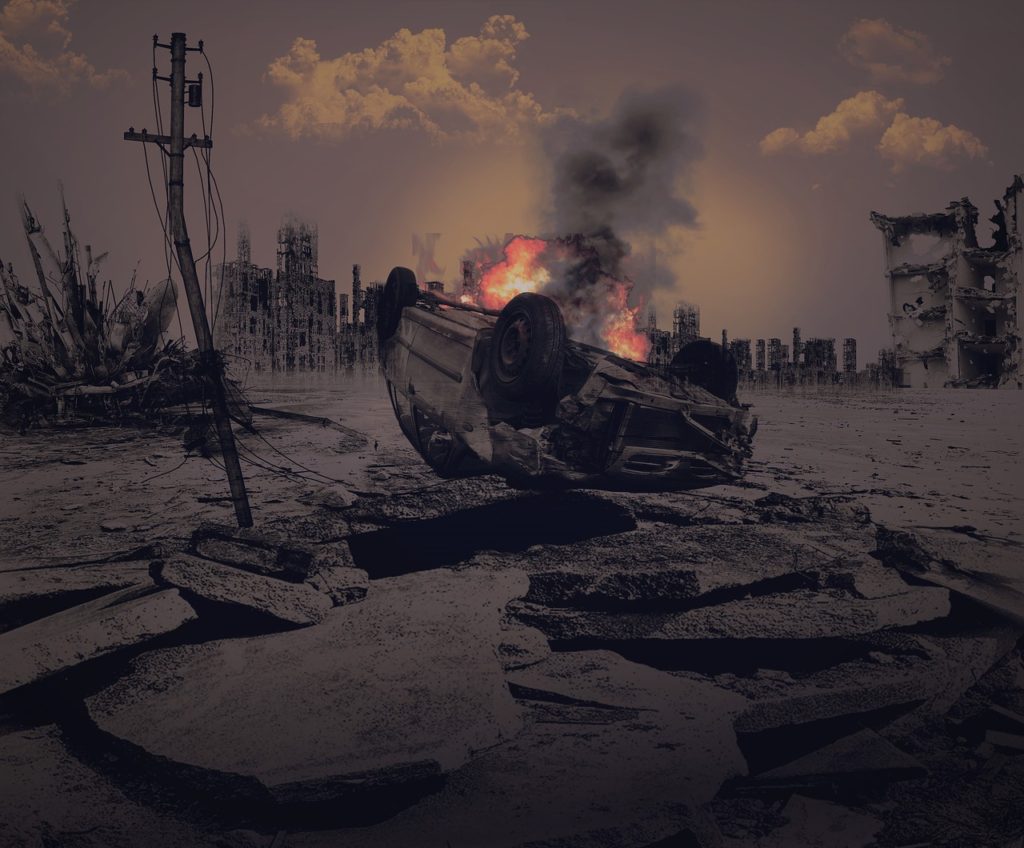 END_OF_DOCUMENT_TOKEN_TO_BE_REPLACED

Do you ever doubt what you can do?

I know I doubt myself. I stumbled across this very powerful video courtesy of SelfGrowth.com from OneEarth.org. It’s about 90 seconds long and is incredibly powerful. It will inspire you.