You are here: Home / Change / Socializing Without Eating: Is it Really Possible?

I hadn’t seen her in years even though we live in the same town.

You know how it is, I’m busy, so is he. Time got away from us. It’s not like we had a disagreement, or we didn’t want to see each other; it’s just that, well, life kicked in…

I answered the phone, “Hey Scott,” says she, “I just realized that we haven’t gotten together in a long time and we’ve got so much to catch up on. I thought we could schedule a time.”

“Sounds great,” I replied, “I can do lunch next Thursday. If that doesn’t work, we could get coffee in the afternoon, or, on Wednesday, we could meet early and grab a bagel. Where would you like to go?” 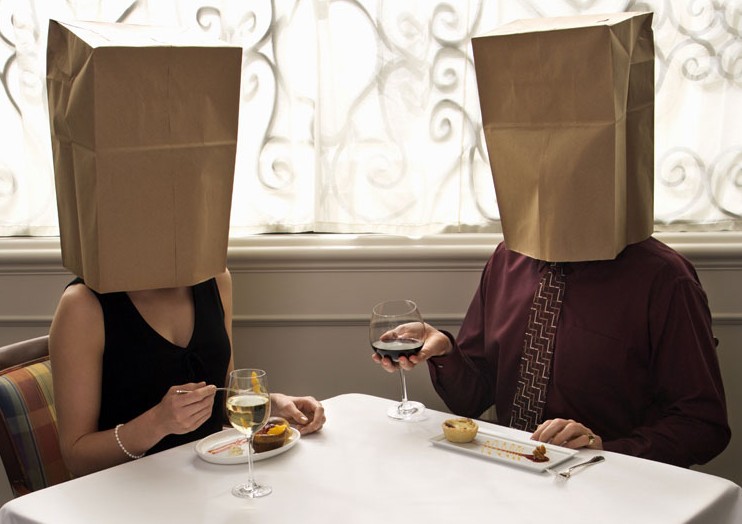 She responded, “You know the park with the duck pond?”

“Yes, the one with all the trails?”

“Yeah, that one. What about Thursday at noon?”

“Sure, that works for me. But I’m not familiar with any restaurants there.”

“There aren’t any. I’ve been trying to get in shape, and I know you’re always watching your weight, so I thought we could walk and talk. It would be nice to catch up outside.”

And so we did. But, can I be honest? It felt really weird; kind of like wearing someone else’s clothes. It seems normal enough at first glance, but you just can’t get comfortable.

I mean, think about it, what’s one of the first questions we ask when we decide to meet up with someone: Lunch or coffee? If you really wanted to crash our economy, ban meetings in restaurants or coffee houses. 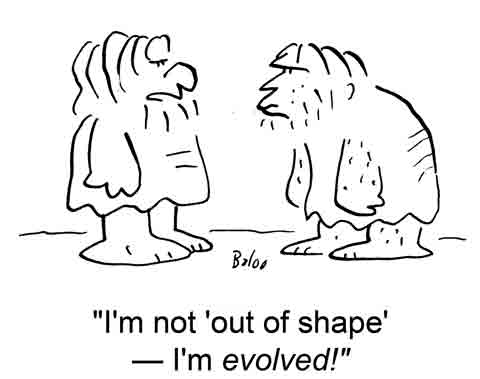 I’m sure it goes back to primitive times. It’s conceivable (at least to me) that early Australopithecines at day’s end gathered around a half-devoured gazelle and discussed their events on the plains. After all, a leisurely grunting session with some close hominoids after a long period gathering, scavenging, and escaping from carnivores would be welcome.

Although the evolutionary train has pulled out, our habits have not. We celebrate with food. We do business over dinner. Relationships begin — and end — at restaurants. Even our last tribute, the wake, is deeply intertwined with eating.

There’s nothing wrong with these; don’t get me wrong. But one has to admit, that for most of us, it’s hard to picture doing anything else with each other. If we’re looking to adjust our collective waistlines and get in shape, maybe we need to examine some options. After all, there are book clubs, quilting circles, or even video games.

My son was in town; this usually involves copious amounts of food. Under the television lies our unused video console; the wireless type specializing in sporting events, where one creates icons to compete against each other.

I might be 30 years his senior but I still have testosterone; I couldn’t let that stand.

Our characters faced each other. The battle was joined. After several close rounds, lots of laughter, a great deal of sweat, and exclamations of “You’re toast!” or “Take that,” age indeed triumphed over youth.

More important, I can already tell it will be one of my favorite memories, far more than yet another trip to yet another restaurant. Plus the added bonus is I got to show him he’d still better not mess with his old man. (Of course, I still can’t lift my arms; but I’ll deny it if you tell him.)

P.S. If you have an event where you’d love me to help with presenting, let me know.  Remember, “This Time I Mean It!”