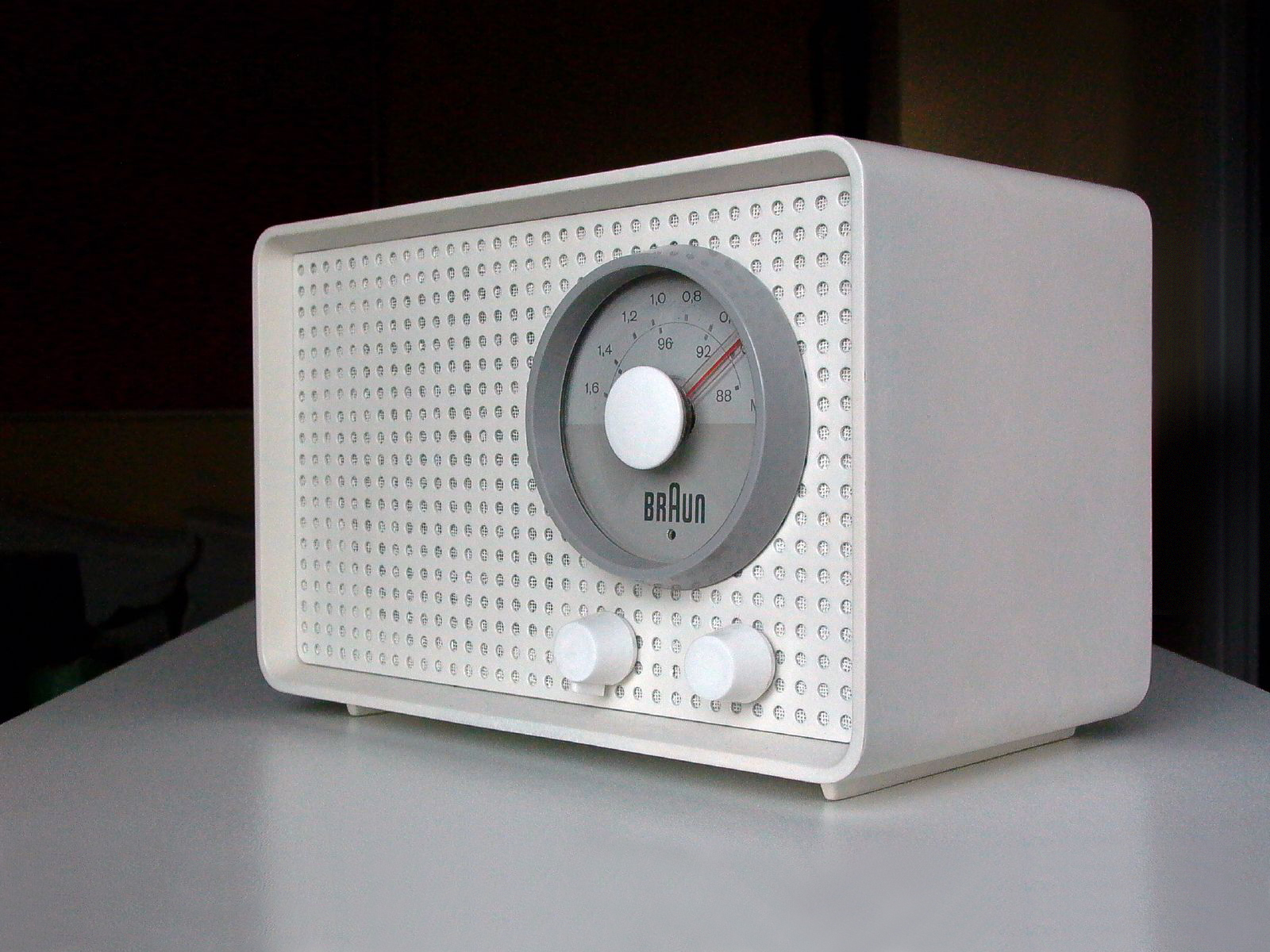 Upon touching down in the Mile High City at 10:37, I was immediately greeted with a series of text alerts, notifying me that during the hours I had been in the air, the next leg of my flight was delayed 30 minutes, then 58, then eventually settling on 90, providing me a few hours to work in the Airline Club.

I grabbed some coffee, called my wife, spread out my equipment and pa-per, and booted up my computer. Within minutes, my phone vibrated with a new alert: “Your flight will now leave at 12:15.” Apparently the weather was clearing and they were moving us forward again, cutting our delay in half.

At 11:33 – three minutes later – the alert buzzed again: “Your flight leaves at 11:40.” Yikes! I grabbed my suitcase, and stuffed everything spread out before me into my backpack, hefting it over my shoulders; and then sprinted like a bat out of hell across the terminal, my overload-ed, weighty backpack springing up and down, bouncing left and right upon my spine as I scrambled for the gate, arriving at 11:39, out of breath and wheezing like a busted pipe organ.

I’m fortunate I take care of myself because these are the events which trigger heart attacks.

Yet, even so, the strain of the exertion required me to bend down, holding my knees for several minutes to catch my breath and regain a sense of composure.

Realization dawned; the overstuffed pack weighed 22 pounds, approxi-mately one-third what I had lost many years ago. Granted, back then, I didn’t carry all my weight in one location; yet the reality was I hefted an additional 70 pounds with me 24/7/365. Moreover, I couldn’t remove the straps and lighten my load. It clung to my organs when I walked, ran, talked, slept, or sit. I was taken back to days of gasping for breath like a fish out of water virtually non-stop; any exertion stopping me in my tracks – most literally. From relying on my asthma inhaler several times a day; now, if I use it a couple of times a week, it’s rare.

Life in my sixties is vastly improved from half a lifetime ago.

Too often, we glance over the enhancements of better health — and even of aging — romanticizing, “Things were so much better back then.” In some cases, sure; in others, not so much.

Yes, change can be difficult, but not as much as lugging around too much old baggage.