You are here: Home / Current Events / Are we Good or Evil? 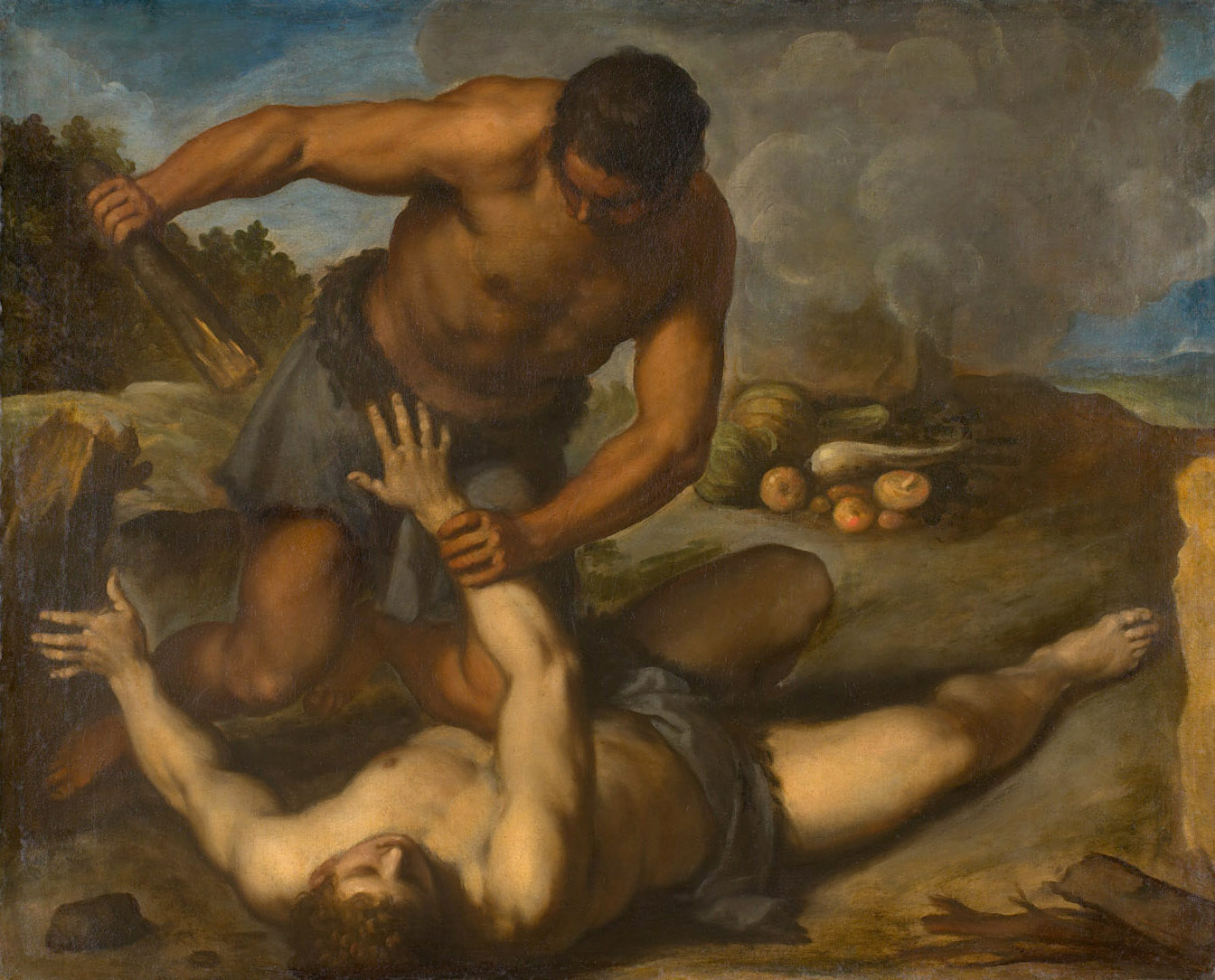 And there’s more: Looters during times of civil disobedience; Nazis marching in Virginia; not to mention the tsunami of phishing and scam artists constantly besieging us via phone, web, email – and even text.

One can certainly argue each example shows the darker side of us, proving that when push comes to shove, we go to our baser instincts. It’s certainly disheartening and I am weary of the horror and sadness that permeates our world.

Then I look to Houston. 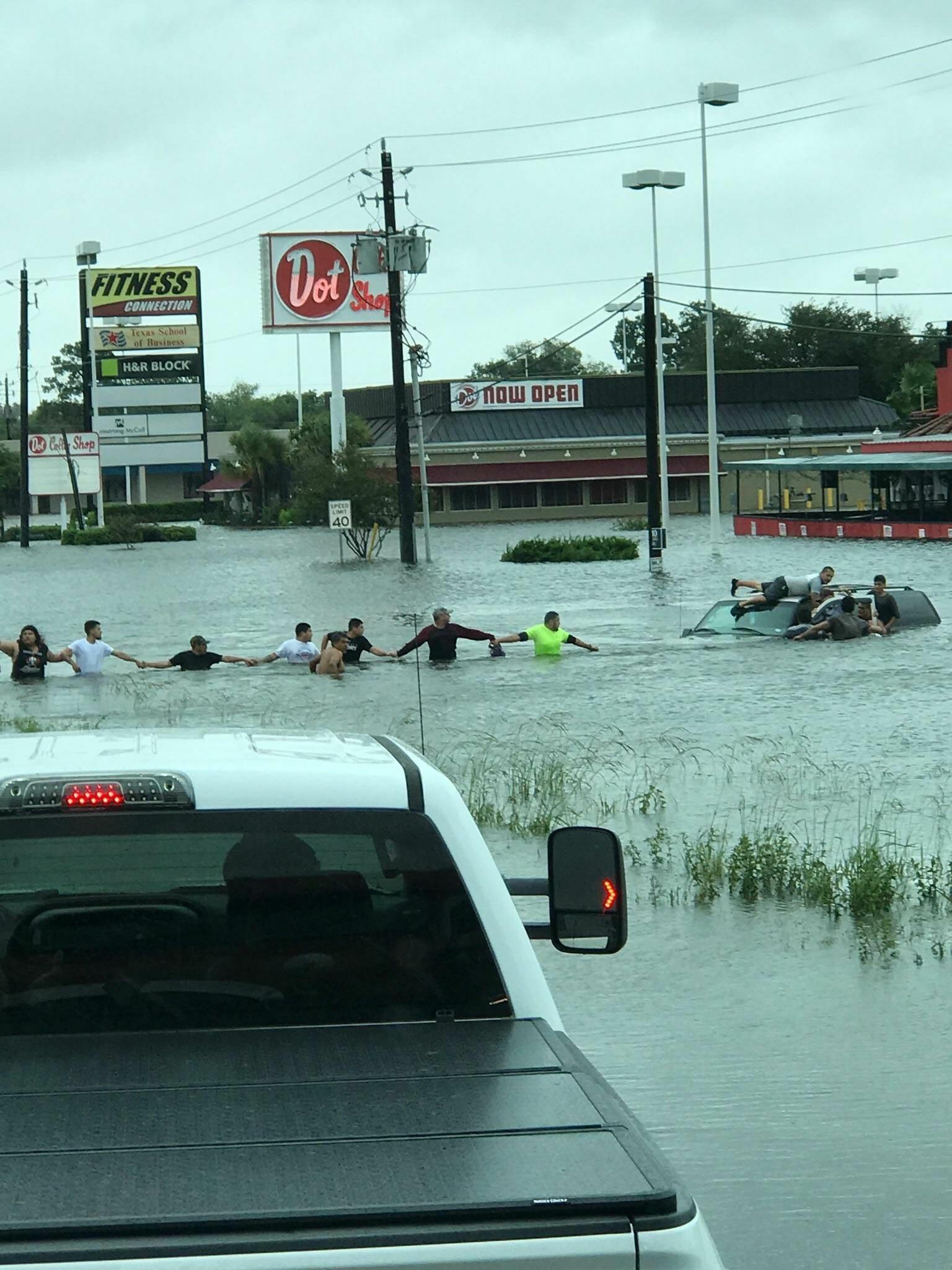 The “Magnolia City” is facing what seems to be a never-ending disaster of Biblical proportions. As I write this, southeast Texas has been under siege for almost a week without let up; predictions forecast “years of devastation.” There are no words for the sorrow and fear that well up within me when I realize, “There, but for the Grace of God go I.” It could happen to anyone. It could be you. It could be me. Someday, it just might be.

Yet, despite the obstacles, danger, and costs; volunteers trek across the country to lend a hand. Today, I watched as passers-by formed a human chain anchoring themselves to a pole and then to each other, reaching out into a flooded ravine to save an elderly man in a submerged truck.

There are countless stories of people from all over the South and beyond bringing boats and rescue equipment into the heart of the flood. When asked, “Why?” the almost universal response is, “I cannot let them suffer; we help each other. That’s who we are.”

Yes, “THAT is who we are.” Other examples seeming to the contrary are outliers and exceptions.

We are most certainly flawed and in need of further social evolution; yet when one strips us down to the basics, and it’s humanity exposed to the elements, we shine together brightly — and we do it arm-in-arm, hand-in-hand. There is no “Other,” only “Us.”

We aren’t perfect but we’re pretty damn exceptional, and at times like these, I am convinced we’re getting better, despite examples to the contrary.

About the author: Scott “Q” Marcus is a THINspirational speaker and author. Since losing 70 pounds 23 years ago, he conducts speeches, workshops, and presentations. He also coaches individuals and consults with companies on how to implement and handle change. He can be reached at www.ThisTimeIMeanIt.com or 707.442.6243.