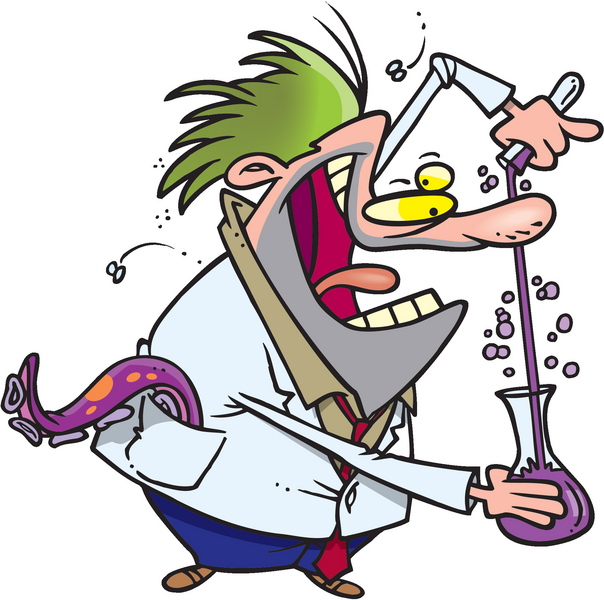 As I remember the broad strokes, college students – the guinea pigs of most psychology experiments – were divided into two sections.

Both groups were given monologues that they were to earnestly perform for an audience. One group was well compensated for their involvement; the other was not.

The content of the scripts was what sensible, civilized, average people would find distasteful, even abhorrent. As illustration, the Jewish people should have been exterminated in World War II, or slavery was actually positive for African Americans and should be reinstated.

Using a psychological evaluation prior to their performances, each actor was rated on a one-to-five scale as to how much their beliefs were in alignment what they were about to perform. Upon completion, they were again assessed as to their level of agreement. The purpose of these measurements was to understand if the students’ beliefs moved in the direction of what was espoused in their scripts after they performed them.

The results were striking.

Students who were paid for their roles exhibited no change in their views about the subject. However – and here’s the scary part – when the other students were finished, they exhibited a shift in beliefs in the direction of supporting the offensive opinions. Stated elsewise, unpaid students now more closely associated themselves with what they read to the audience. The shift might not have been significant, but it was genuine.

“Why would that happen?” You might ask; a great question.

The theory is that students who were compensated could justify what they did as a paid performance done by an actor: “It’s not really me.”

The others were not afforded that same luxury and therefore somewhat internalized the attitudes, thinking, “If I said those things, and didn’t get anything for doing so, I must really think them.”

So goes the dissonance theory of psychology; in a nutshell, if your thoughts and your actions don’t match, one or the other will shift. In other words, you’ll either stop acting in a fashion that doesn’t match your beliefs, reverting to old behaviors that do align themselves — or you’ll change your beliefs to balance your actions. As the character in Seinfeld said, “A George divided against himself cannot stand;” the same applies to each of us.

“Fascinating, Scott,” you say, “But what does that have to do with the price of tea in China?” (an expression my dad used to favor)

If you evaluate your lifestyle — the sum total of your actions — and you’re not where you want to be, it’s most likely because your thoughts, feelings, and beliefs guided you to make choices that put you there. (Yes, I understand, sometimes “life happens” and events are out of our control, but honestly, for most of us, most of the time, that’s the exception; thank God.)

If you desire something “better,” or even something different; you have no choice but to alter the internal processes.

If you’re unwilling to do so, you’ll be happier just accepting where you are. You can’t have it both ways. Put another way, it’s impossible to become a new You with your old You’s thoughts.

Let’s bring this down to earth.

You need to lose weight, or you want to get fit, or improve your relationships, whatever. If your reaction is “It’s too much work,” or “I can’t do it,” or “Why bother,” you won’t change your activities enough to attain the results you seek. Your internal will be dissonant with your external, and one of the two will change. You’ll either give up on your new behaviors or you’ll modify your inner dialog. What you say to yourself determines what you do to yourself and there’s no way around it.

In effect, this is the premise behind “fake it until you make it.” Even if it doesn’t feel like “you,” if you keep doing it, it will become you.