You are here: Home / Baby Boomers / Aging – The Ultimate Blessing 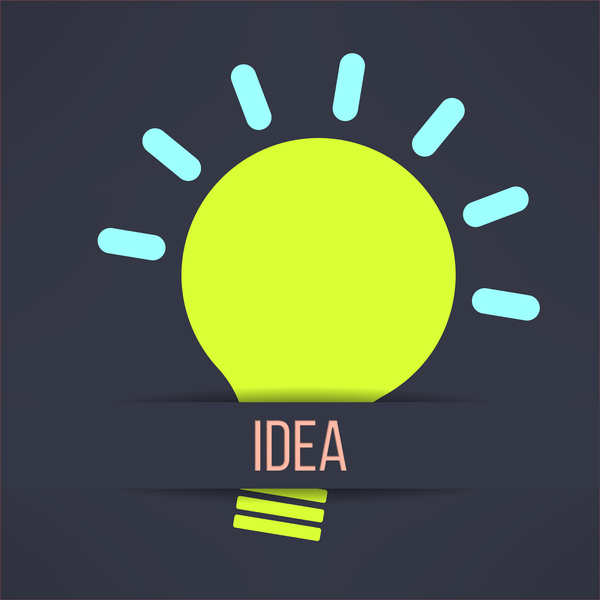 I’ve heard tell that one indication of creative, intelligent people is that we get bored easily.

Whether true or not, I’ll gleefully use that as my justification for why I’ve traveled so many roads on my career journey. Whereby I haven’t necessarily been “a puppet, a pauper, a pirate, a poet, a pawn and a king,” I’ve dabbled at many an occupation.

Because of that, it’s difficult for me to answer the question,

“What do you do for a living?” So, over the years, I’ve developed the reply, “I’m an ILEMAB consultant.”

“What’s that?” comes the usual reply.

“It’s an acronym: If it’s Legal, Ethical, and Makes A Buck, I’ll give it a shot.” It’s probably the most accurate description of how I earn my keep – and it has the added benefit of getting a chuckle.

There are advantages and disadvantages to our choices.

On the pro side of the ledger, my mishmash collection of vocational selections meant I rarely got bored; absorbed a boatload of skills, met an extensive diversity of people; traveled more than most — and had the autonomy to spend virtually whatever time I’ve wanted with friends and family. No regrets about those.

On the down side, many of my associates who chose more traditional pathways are now retiring. I know me; I could not have worked at one organization for decades; and wholeheartedly salute those who did – wishing for them wonder, peace and love on the next phase of their voyage. I am beyond delighted to see those I care about have the freedom I’ve had for so long. They so deserve it.

The distinction is that they’re receiving pensions – a security unknown to me.

Therein lies the rub. Nobody will ever throw a retirement party for yours truly; no assemblage of long-term co-workers with whom I’ve shared office space for the last 40 years will gather to bid me well as I move on; if I’m to own a gold watch emblazoned with “Congratulations Retiree!” I shall have to order it myself.

My “retirement” – whatever that is – will appear as a whimper, not a bang.

Don’t break out the world’s smallest violin; I’m not complaining, more accurately, I’m confused. I don’t even know what “retirement” looks like. I’m not the type to sit around on a rocking chair on the back porch, golf doesn’t interest me, and I don’t have grandkids on which I can dote (sigh…)

Yet, the time is nigh.

While attending a “Creativity Conference,” the presenter put forth this question:

“With the exception of death or illness, what’s the worst thing that could happen to you? And what would you do if it did?”

In that unfortunate event (losing my income), I would:

After making the list, I realized, “I just made a ten-point plan for retirement!”

Well, guess what? Although not triggered by catastrophe, my first social security check shows up this month amid a cyclone of emotions: “Wow! After all these years!” — versus — “Am I really that old?” (I tried to convince the federal employee with whom I talked to send me to Fiji [#7] but it doesn’t look like that’s going to happen.)

When I put it in perspective, despite the reality that I’m “of a certain age,” I’m doing pretty well accepting this is not an ending; rather yet another beginning on a long and twisted road that has so far served me well.

Aging is the ultimate blessing. Many of us never get the opportunity; I’m embracing it with open arms.