You are here: Home / Archives for biggest loser 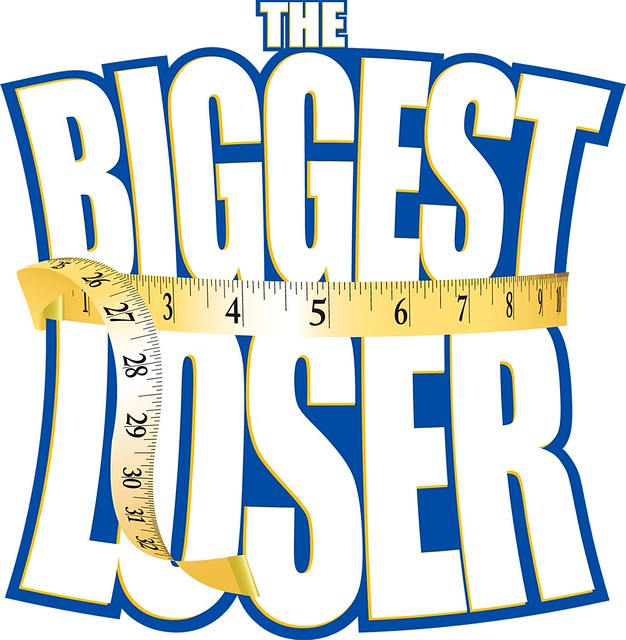 Since I’m thought of as “That Weight Loss Guy” (or so I’ve been referred to when people realize I’m the person who writes this column), it would seem appropriate that I follow the TV series most appurtenant to dieting: The Biggest Loser.

It might seem that way; but that’s not the case.

I’ve seen one half of one episode and that was enough for me.

First of all, it focuses too much on how fast one can lose weight rather than how long one can sustain a healthy lifestyle; the antithesis of my philosophy. Secondly, one of the trainers was browbeating a contestant to get her to make the necessary changes. I believe firmly that if guilt and shame were motivational, no one would be overweight. It doesn’t work. It never will. And, it’s just ugly to watch. Finally, me watching a show on weight loss is unnecessary. I live it 24/7. I can see my own program right in the mirror.

Having placed all that on the table, I’ve been approached several times by folks curious of my opinion about the study in the journal Obesity (and then reported by media) showcasing what has happened to contestants on that show. In case you haven’t heard, let me briefly recap.

The media’s main takeaways were that weight loss leads to permanent metabolic damage; and also that no one can maintain it long term.

These conclusions are based in large part on the fact that that the contestants’ resting metabolic rate (RMR) – which is how many calories your body needs per day to function – dropped while losing weight and never came back up when they put the weight back on. As for weight loss being futile, that hypothesis came to be because the average contestant lost about 125 pounds, and has so far regained about 90.

At first blush, it does seem alarming. But before you sell your treadmill and throw yourself into a box of donuts, consider these: