You are here: Home / Diet / Stupidity in the Quest of Skinny

In the sixties, the main diet methodology was a purple collection of mimeographed pages covered with a lengthy list of foods and their calorie counts. Dieters were instructed to eat only 1,000 calories. Not knowing how to manage our eating (or we would not have been fat), we’d scarf down our daily allotments before lunch and were then faced with two most unhappy options: a) starve the remainder of the day, or; b) quit. Either way, the process was unsuccessful. 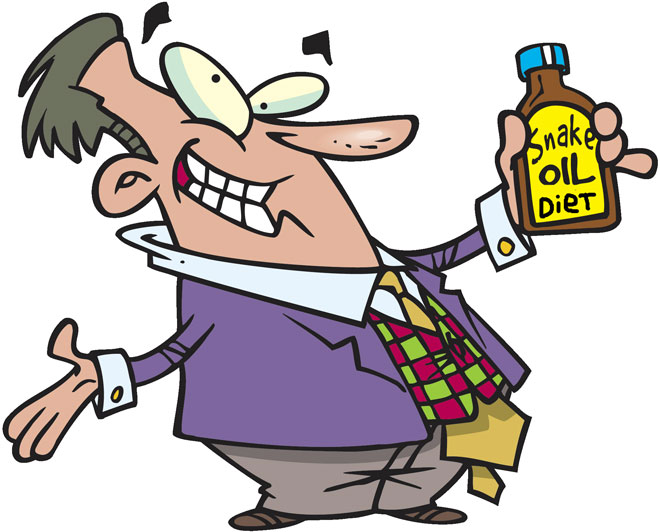 Time marches on but stupidity is eternal; so many continue to engage in diet foolishness. Let’s take a tour of some of today’s more bizarre diets. (I did not make these up.) As they say, “Do not try these at home.”

We’ll begin with the Vision Diet, based on the logic that if something looks bad, we’re disinclined to eat it. So, don a pear of blue-tinted glasses all day and everything you plan to eat will look disgusting.

The flaw? Well, aside from the fact that you could hurt your eyes from wearing tinted spectacles too long, the hole is that — for those of us who overeat — we aren’t overly concerned with food’s appearance. Let’s be honest. When you’re gobbling down handfuls of three-day-old leftovers at midnight while standing in front of the refrigerator in your boxers, food presentation isn’t the main criterion by which you’re making culinary decisions.

Next is ear stapling, whereby surgical staples are placed in the inner cartilage of the ear, supposedly stimulating pressure points that control appetite. (One might assume the constant stress of having sharp objects in your ear would actually cause you to eat.) In actuality, the body shortly gets used to it, so one reverts to old habits — or amplifies the process by adding more, developing an abnormal attraction to office products.

While on the subject of body altering, make some noise for the Tongue Patch, whereby a one-inch square of mesh is sewn onto your tongue. Unlike medical patches, it contains no medicine. Instead, it merely makes it difficult — even painful — to eat solid food, so the dieter literally starves herself. But wait! There’s more! For $1,500 or more, you get the further benefits of possible choking and nerve damage. Of course, once the patch is removed, old habits return, albeit with a strong craving to chew on your pants.

Other examples of dietary dumbness include the Cigarette Diet; you smoke instead of eat. Total 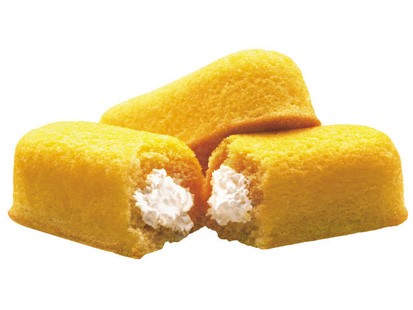 weight loss is determined by how much your lungs weigh upon removal. The Cotton Ball Diet involves swallowing cotton balls to fill up before eating. One could accomplish the same objective by consuming paper — while having the added benefit of helping to recycle trash. Feed your sweet tooth with The Twinkie Diet. Twinkies, day and night, night and day. Since there is insignificant nutritional value in these not-found-in-nature foodstuffs, you might as well engage in an all-chocolate or all-vodka diet for the same results.

Finally, winning the “most disgusting award” is The Tapeworm Diet, illegal in the U.S., but still offered elsewhere. One ingests beef tapeworm cysts, which eventually interfere with digestion and absorption of nutrients, generating significant weight loss. Once goal weight is reached, an antibiotic is given, which kills the tapeworm so it can be expelled. Aside from the “yick factor,” other side effects can include cysts in the liver, eyes, brain, and spinal cord with potentially lethal consequences.

However, just thinking about that is enough to squelch one’s appetite causing a drop of a few pounds — so maybe it does work after all.