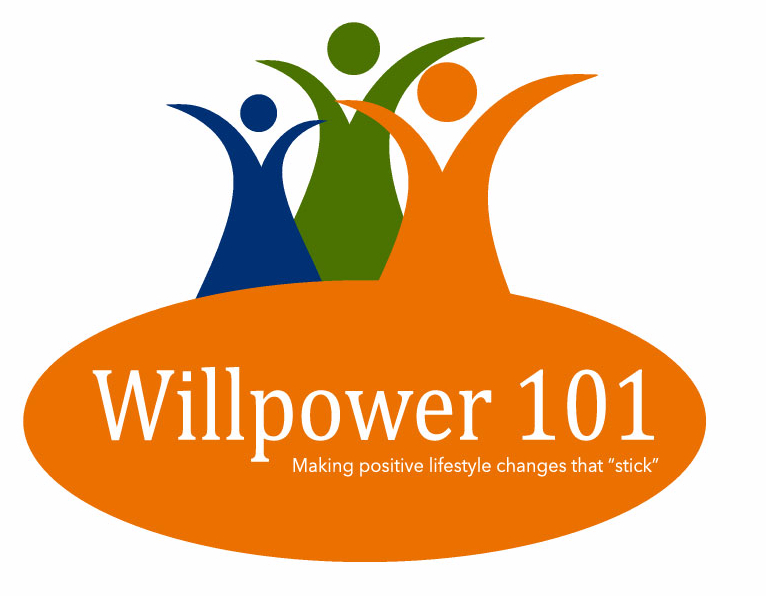 Scott has now partnered with the City of Eureka, and on their behalf, has launched an-going monthly program called “Willpower 101,” designed to change habits for good. In essence, it’s the same series of topics that he was doing previously but it’s now at the Adorni Center and it’s the last Saturday of each month instead of once per quarter. Since it doesn’t make sense to run the same topics in at the same times in two locations (especially since the locations are literally next door to each other, he has canceled his future sessions at the

Humboldt Bay Aquatic Center and moved them to this new venue at Adorni Center.

We have cut the fee by more than half!

Since we no longer have to pay for a room rental and don’t have to advertise as extensively, we have been able to cut the cost by more than 50 percent! Instead of the previous sessions being $30-$50, these are only $17.50 for the two-hour session or $15 if you sign up for three at once.

A couple of notes for people who have paid in advance:

If you’d personally like some motivation and/or you’ve enjoyed the sessions  join Scott at one of these new sessions. They are the last Saturday of each month from 10-12.